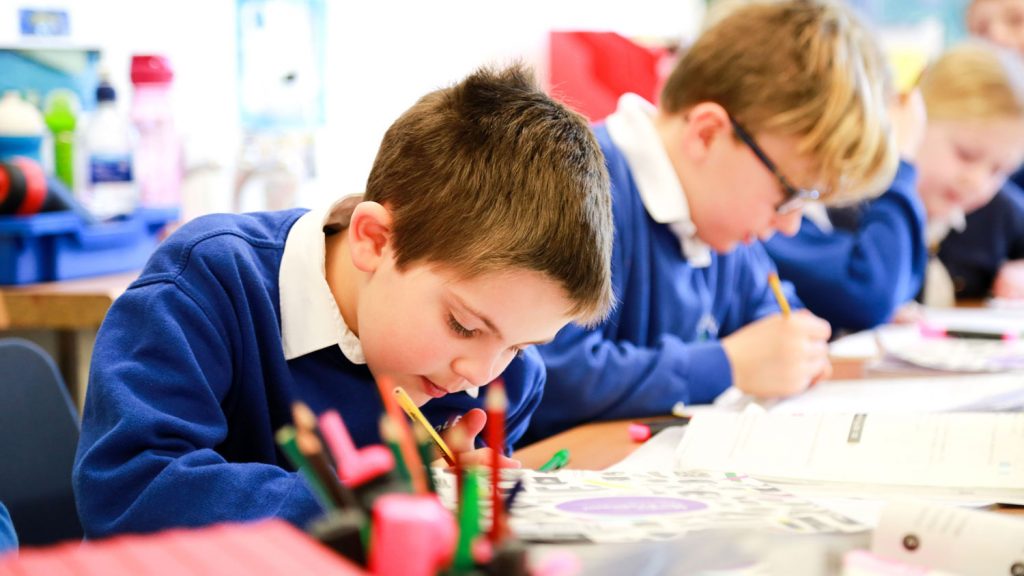 This weeks’s Christian value home learning task is all about Service.

“There is more happiness in giving than receiving.

The words of Jesus recorded in Acts 20.35 – The Good News Bible

S  pending time with others

C  ommitting to a task

The story of Ester

When King Xerxes, the ruler of the mighty land of Persia, was looking for a wife, Mordecai immediately thought of his cousin, the wise and beautiful Esther. Mordecai family was Jewish, but he warned Esther not to tell anyone about this as he knew that there were powerful people in the land who hated Jews. Mordecai took Esther to the palace gates to be presented to the king, and, sure enough, as soon as King Xerxes saw Esther he fell in love with her, and the humble Jewish girl became a queen.

Mordecai often sat by the palace gates hoping to hear snippets of news about his cousin. For some time, all seemed well. But Haman, a wicked and powerful man in the court of King Xerxes, became angry with Mordecai because he would not bow down and honour him. Hamen hatched a cunning plan. He began to tell the King bad things about the Jews living in his land and eventually he persuaded Xerxes that all the Jews should be killed. Queen Esther was beside herself with grief. She
loved her people very much but felt powerless to help them.

King Xerxes noticed how terribly sad his queen had become, and begged her to tell him why she was so upset. Esther said she would explain if he and Haman would come to a feast that she prepared the following evening. When the grand banquet was over King Xerxes asked once again. “My dear Esther, you promised to tell me the reason for your sorrow.” Esther summoned all her courage in what might be her last act of service. She told the king about Haman’s plan to kill all of the Jews, which would include herself. King Xerxes was furious at the prospect of losing his beloved and beautiful Esther and ordered Haman to be rearrested.

And so it was that Esther’s name will be forever be remembered for her willingness to risk everything in the service of her people.

Jesus was called the ‘servant king’; his mission
was to serve God and to serve all those people
he met, through his teaching, his example and
the way he led his life.

Who are the unsung heroes who serve us?

How do you serve others?

We use cookies on our website to give you the most relevant experience by remembering your preferences and repeat visits. By clicking “Accept All”, you consent to the use of ALL the cookies. However, you may visit "Cookie Settings" to provide a controlled consent.
Cookie SettingsAccept All
Manage consent

This website uses cookies to improve your experience while you navigate through the website. Out of these, the cookies that are categorized as necessary are stored on your browser as they are essential for the working of basic functionalities of the website. We also use third-party cookies that help us analyze and understand how you use this website. These cookies will be stored in your browser only with your consent. You also have the option to opt-out of these cookies. But opting out of some of these cookies may affect your browsing experience.
Necessary Always Enabled
Necessary cookies are absolutely essential for the website to function properly. These cookies ensure basic functionalities and security features of the website, anonymously.
Functional
Functional cookies help to perform certain functionalities like sharing the content of the website on social media platforms, collect feedbacks, and other third-party features.
Performance
Performance cookies are used to understand and analyze the key performance indexes of the website which helps in delivering a better user experience for the visitors.
Analytics
Analytical cookies are used to understand how visitors interact with the website. These cookies help provide information on metrics the number of visitors, bounce rate, traffic source, etc.
Advertisement
Advertisement cookies are used to provide visitors with relevant ads and marketing campaigns. These cookies track visitors across websites and collect information to provide customized ads.
Others
Other uncategorized cookies are those that are being analyzed and have not been classified into a category as yet.
SAVE & ACCEPT
Powered by